6KBW College Hill have been consistently recognised as a top-tier set within the field of crime and have received several awards from the leading legal publications as a result.

Our awards include Criminal Set of the Year, QC of the Year and Junior of the Year, which we have been awarded on a number of occasions by Chambers & Partners and the Legal 500.

“a chambers at the top of its game.”

“This is a top-notch set with fabulous silks and juniors”

“A powerhouse of criminal advocacy” L500

We are instructed by an extensive range of bodies and individuals such as banks, City firms, directors, household named corporations, regulators, traders, prosecuting authorities and both foreign & domestic government departments. We accept instructions on a Public Access and Legally Aided basis and regularly assist Advocate with Pro Bono matters. 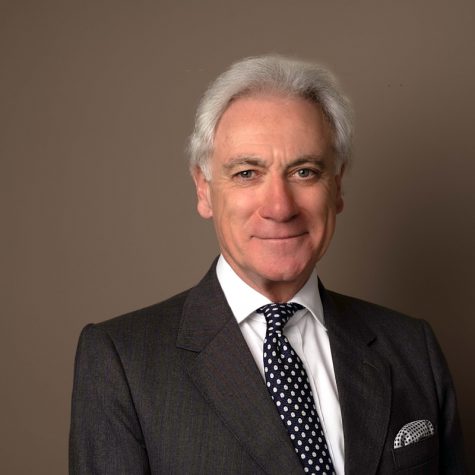 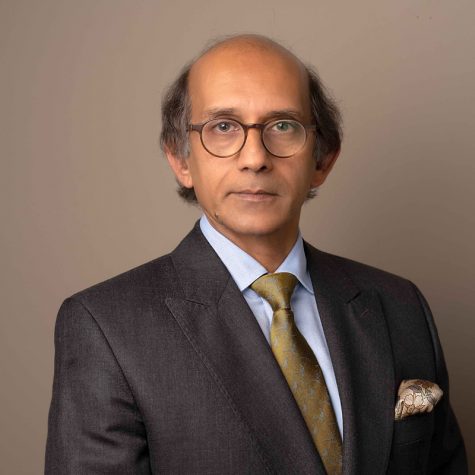 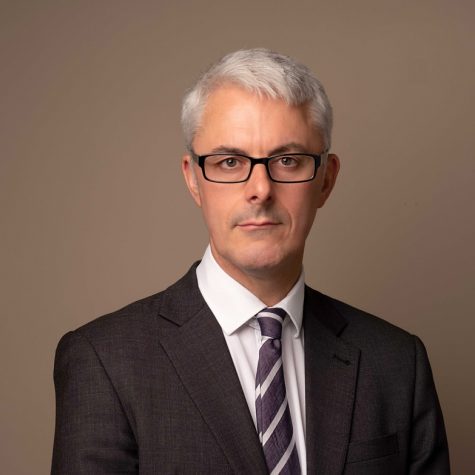 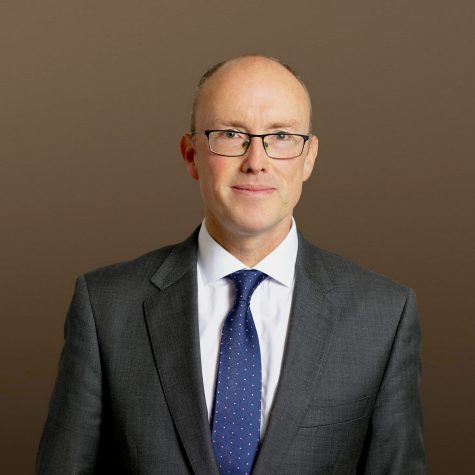 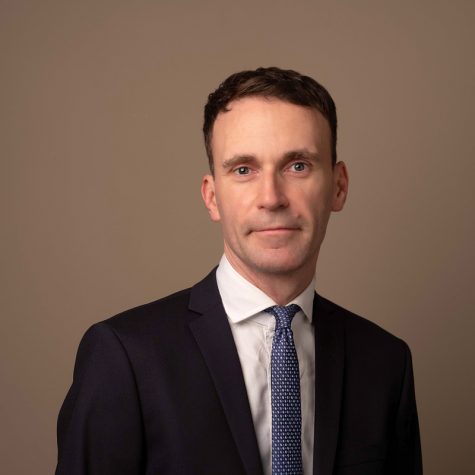 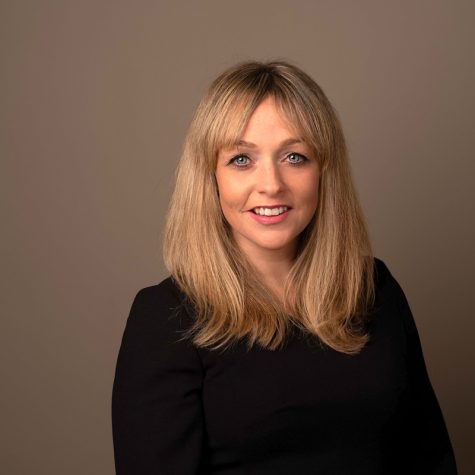 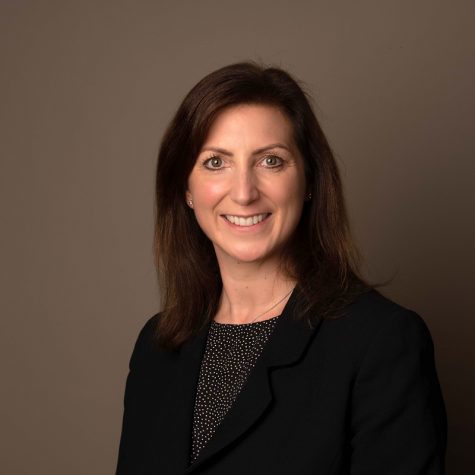 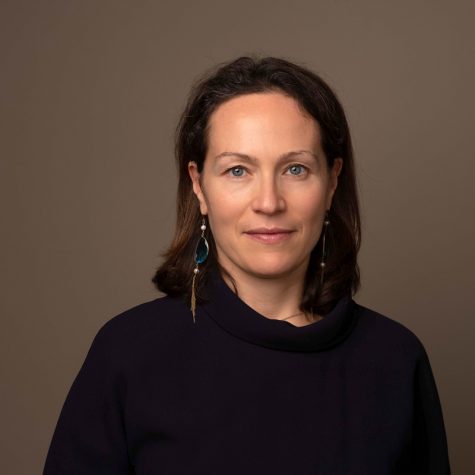 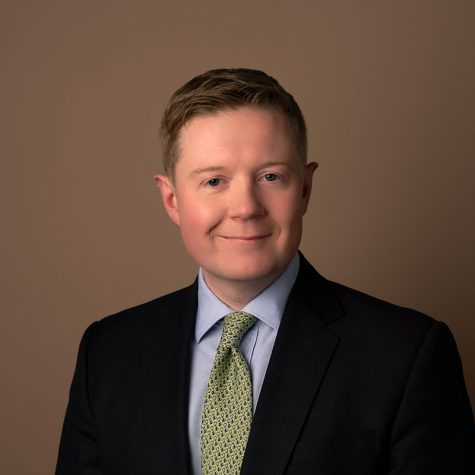 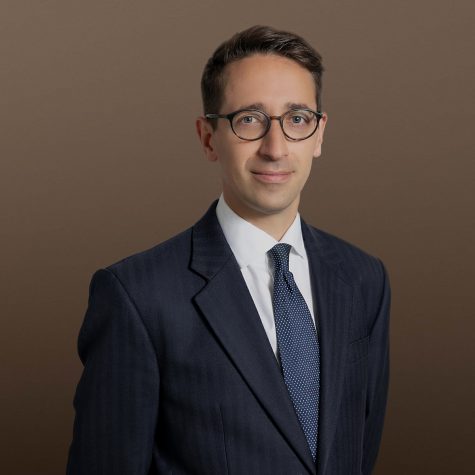 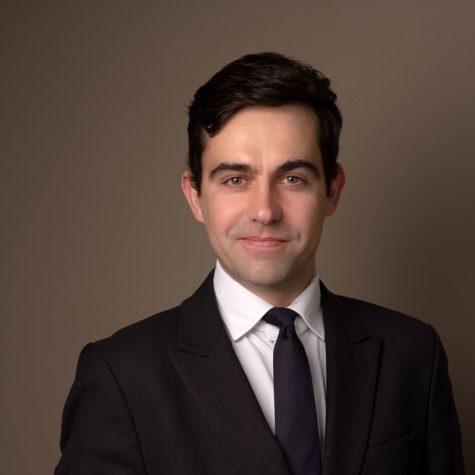 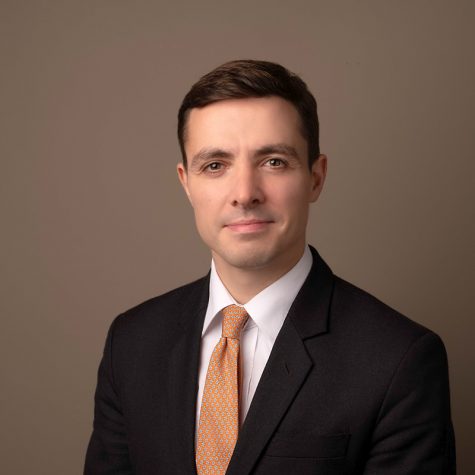 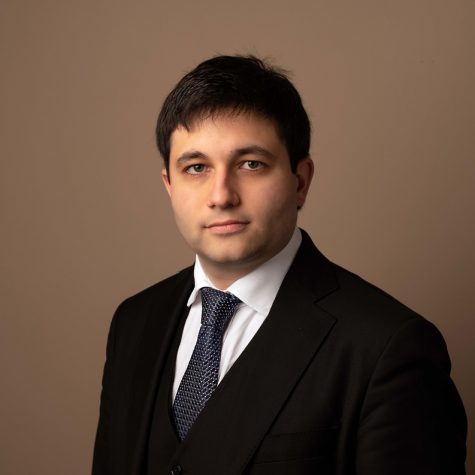 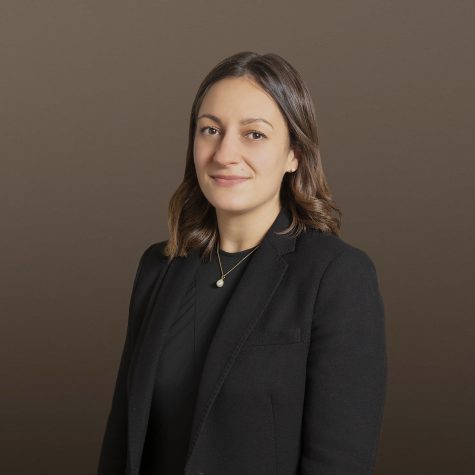 Chambers are delighted to announce that we have been shortlisted for the following at The Legal 500 Bar Awards 2022... Corporate Crime junior of the year: Katherine Hardcastle Corporate Crime...

Do you require effective legal representation?